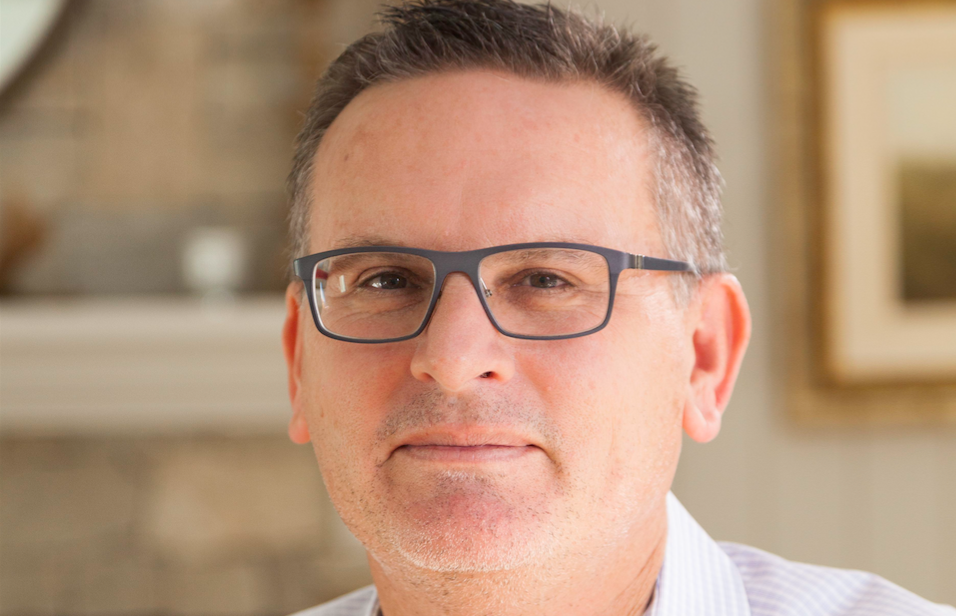 Sydney-based energy technology company Wattwatchers has appointed a former senior IT executive from the world’s largest smart meter manufacturer as its Managing Director.

Gavin Dietz was global Chief Information Officer (CIO) at Landis+Gyr and related companies for over a decade, from 2003 to 2014, and most recently has worked in the medical technologies sector.

Dietz is a passionate advocate for empowerment of energy consumers through better and faster access to data and an expert on metering technologies, home automation and the rise of the ‘connected’ household.

Swiss transnational Landis+Gyr was the centrepiece acquisition in a $US1.6 billion international buy-up of energy metering companies led by Australian-based investors, the Bayard Group, during the 2000s. Dietz joined Bayard as an IT executive in 2003, becoming global CIO for Landis + Gyr in 2005.

Chris Bean, the Wattwatchers founder and CEO of its parent company the Energy Saving Networks Group (ESNG), has welcomed Dietz’s decision to lead the next phase of the scale-up company’s market growth, including expansion internationally.

‘Gavin was a pioneer about a decade ago in combining smart metering with consumer-facing in-home displays in Australia and internationally, in the early days of the smart energy household concept,’ said Bean. ‘By joining us he has shown extraordinary confidence in Wattwatchers’ emerging enterprise and homegrown Australian technology, coming on board at a critical time in our development from start-up to commercial scale-up in the new IoT era.

‘Our growth story includes our first foray into the US market, where we are currently working on regulatory approvals. Before he even came on board formally, Gavin led our team of three at the high-profile Start-Ups and Solutions Showcase at the 7th international Clean Energy Ministerial, in San Francisco on June 1-2, hosted by the US Government.

‘Wattwatchers and our fellow Australian software application partners Solar Analytics were among about 100 exhibitors from 17 countries handpicked for the CEM7 Showcase. This event took Wattwatchers into the heart of Silicon Valley and California’s clean-energy-meets-digital-technology revolution.’

Dietz said that Wattwatchers was the right opportunity at the right time for him.

‘It’s an incredibly disruptive, dynamic, exciting time for the energy sector with the rise of IoT, the Internet of Things era, and distributed technologies including solar PV, battery storage and electric vehicles, all blending with home automation and Cloud-based software services and applications. Information technologies are what makes it all work, in this new intelligent age for energy, and they require the accurate, reliable, real-time data for energy flows that Wattwatchers provides.’

Dietz’s energy metering industry experience began when he was recruited into the Bayard Group in 2003, two years before its defining acquisition of Landis+Gyr in 2005. He completed an 11-year tour of duty there in 2014, following the $US2.3 billion sale of the amalgamated Landis+Gyr group to Japanese technology conglomerate Toshiba in 2011.

Prior to Bayard and Landis+Gyr, Dietz was CIO with ShopFast, a large online grocery group. He had previously worked with News Limited on the establishment of Super League, and subsequently on the construction of the Fox Studios Australia entertainment precinct in Sydney.

Dietz began his professional career in Queensland in 1987 with consulting engineers Lincolne Scott, in their Brisbane office, becoming Group IT Manager.