Use Wattwatchers for Large-Scale Generation Certificates for Solar? 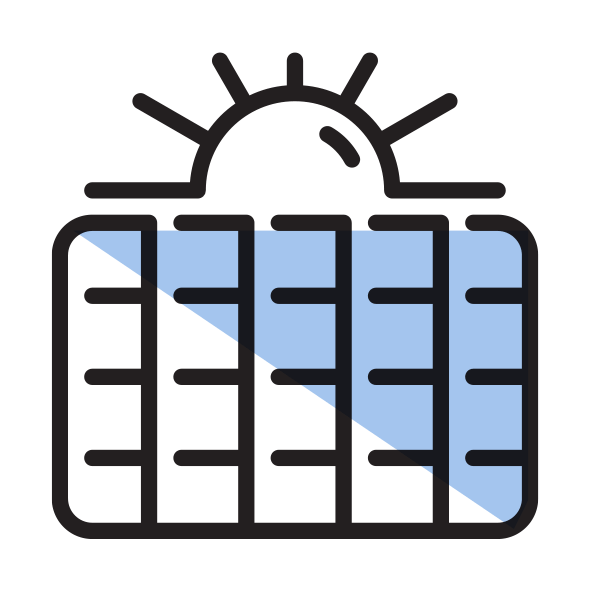 Given that a Wattwatchers energy management device is the same size as a two-unit wide DIN-mounted circuit breaker – or not much bigger than a pack of playing cards – our team frequently gets asked this question:

The short answer is ‘yes’. Just because Wattwatchers devices are ultra-compact doesn’t mean they can’t do big jobs.

For earn-as-you-generate LGCs to come into play, solar systems need to be larger than 100kW in terms of their rated generation capacity.

For solar systems under 100kW, where Small-Scale Technology Certificates (STCs) apply, metering is not required and the consumer benefit from the RET is paid upfront for STCs rather than in arrears for LGCs. (We should note that monitoring small-scale solar systems in real-time can still deliver a lot of value, and in our view should be standard practice.)

Wattwatchers’ longstanding partner for PV monitoring, Solar Analytics, is tracking tens of thousands of STC sites, and also monitors a substantial number of the typically much larger LGC ones. Solar Analytics white-labels Wattwatchers devices as their ‘Solar Smart Monitor’, and also their ‘Solar PPA solution’, both of which the Clean Energy Regulator (CER) has accepted for LGC creation.

This is good news from the regulator for Wattwatchers as well, because it means that our solutions meet the metering requirements for LGCs, although there are some qualifications:

A standard Wattwatchers device (Auditor 6M) can be used for a single solar system producing up to 750MWh of electricity per year, which sits behind a single on-market utility meter – which depending on a range of site conditions, indicates a rated capacity of circa 500kW.

If production of the single system is greater than 750MWh per annum, then a Wattwatchers solution can still be used, but it needs to be our performance+billing bundle product (Auditor 6M+One) which includes an NMI pattern-approved second meter that is certified for trade in electricity (i.e. this is the Solar Analytics ‘Solar PPA solution’).

But there’s another wrinkle.