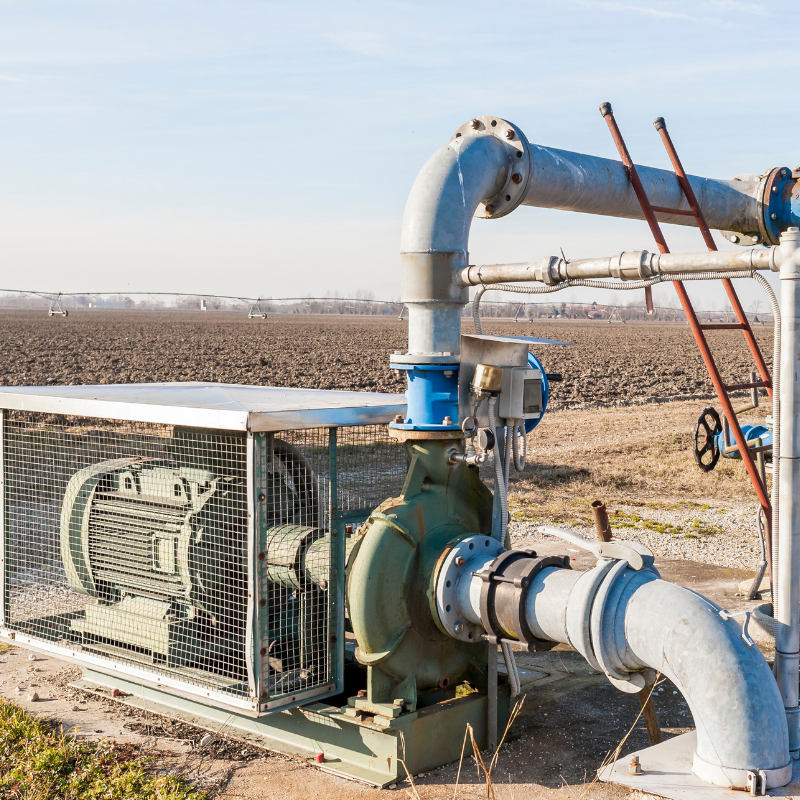 Murray Darling is sometimes what my partner calls me.

But the Murray Darling is a hell of a river system too, flowing through four states, from the Darling system’s headwaters in sub-tropical Queensland, to the Murray’s source in the Victorian Alps, all the way to the Great Southern Ocean in South Australia, plying the arid zone through New South Wales on the way.

The terrible plight of Australia’s biggest river system is weighing on the national psyche at the moment, right up there with the climate change-driven disaster unfolding for the Great Barrier Reef.

Recently we’ve all seen the Menindee fish kills. We’ve all heard about a $13 billion grand plan to save the Basin, that instead just seems to prolong the river’s and our collective agony. We’ve all lost faith in politicians promising they have it in hand, and we suspect gross mismanagement at best and rampant corruption at worst.

Over two decades ago, when I was an environmental journalist, I tried to sell my editors at The Sydney Morning Herald on me and a photographer traversing this mighty river system’s full extent, from around Augathella in Central Queensland, thousands of kilometres to the Coorong Wetlands and Murray Mouth south-east of Adelaide. I wanted to tell and illustrate its true story to Australians, and even then it was becoming a very unhappy story. My editors didn’t buy it. Short-sighted, or tight-fisted, or both. Pity.

When do we get to the electrons?

OK, I know you’re thinking, how is he going to segue to intelligent energy management with this?  The Murray Darling is about water, not electricity, isn’t it?

Well we all know water is heavy stuff. One kilogram for every litre, every time.

This means it takes a lot of energy to move it around, and moving it around is what irrigators are doing when they pump water out of a river to their own fields and on-farm storages. Big pumps need lots of kilowatt hours of electricity.

If you listen carefully to the great water debate, below the headline-grabbing stories of crisis and suspected skullduggery or gross negligence, you’ll hear regular reference to the need to meter irrigation – on-farm, at the level of every pumping system.

There are in-pipe electronic water meters, of course, transmitting pulses for digital measurement. But in the Internet of Things (IoT) era, this is outmoded and clunky technology.

Energy monitoring, meanwhile, can provide a much more elegant, inherently reliable, and 21st century solution. Irrigation pumps don’t run without electricity, which makes real-time monitoring a powerful means for measuring and verifying when water is being moved around; and remote control via circuit-switching can provide the means to stop pumping if the river system needs to be protected.

Think about the nature of the challenge

For grid operators to manage them, they need to be visible through the cloud, and able to be orchestrated as a whole fleet, or as sub-fleets, responding to flexible supply with flexible demand. Remember, what’s at stake here isn’t just one farm in one place; its the health and sustainability of a vast ecosystem that may be able to sustain substantial commercial agriculture, but only if it is managed to preserve natural environmental values in the context of a climate-changing world.

Unfortunately, farmers as individuals can’t be relied to always manage their bit of a ‘system’ in the best interests of that whole system. It’s a ‘tragedy of the commons’ kind of thing, mixed with some raw capitalism, because these days the farmers are often corporate players. Sometimes with owners masked by being cleverly domiciled in tax havens operating under business models designed to optimise profitability in the water market, which may well be legal but will never pass the pub test, at the Betoota pub or anywhere else.

I grew up in country Queensland, in sugar cane irrigation country, also spending much of my youth on a beef cattle property with a river and maybe one or two small pumps, though nowhere near the vast Murray-Darling catchment. There’s a strong libertarian streak in the bush, and also a great tradition of agrarian socialism – privatise the profits and socialise the costs.

It’s naive to think that the environmental and also economic integrity of the Murray Darling system can be protected by paying traditional farmers, and especially financially-savvy corporate farmers, to surrender their water licences and ‘rights’ on one hand, while asking them nicely to moderate their water extraction on the other.

Carrot isn’t enough here. Some stick is required. Irrigation must be monitored remotely, 24/7 in real-time, and be capable of being controlled over the internet too. The electrical circuit is the most logical point of intervention, and is much less vulnerable to tampering than water metering per se.

There also need to be consequences for farmers and professional water rights holders. If they fiddle with, or fail to maintain their energy monitoring and control systems for moving water around, then as the ultimate penalty their water licences should be forfeited. Effective energy monitoring will expose bad practice, just as it will enable and add value to good practice, including supporting the farms themselves to be more efficient.

All of this can be done with technologies that exist now. No need to wait. Just do it.

Murray Hogarth is Director of Communications and Community Networks for Wattwatchers Digital Energy, and a former journalist, including stints in the Canberra Press Gallery in the 1980s and as Environmental Editor of The Sydney Morning Herald in the 1990s.