Get data before spending up on home energy infrastructure 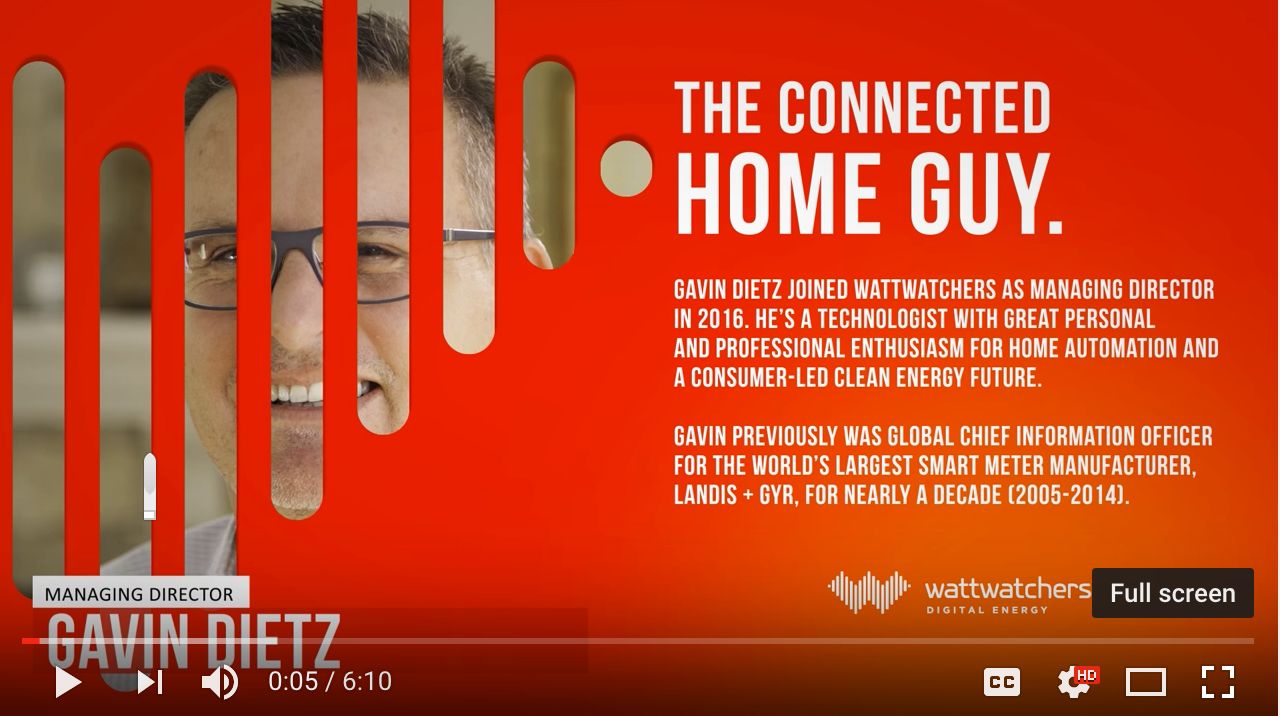 I really, really want to get battery storage at my place. It will complete what I started a year or so ago when I had a 10kW solar PV system installed on my rooftop, allowing me to maximise use of the clean energy my home generates from the sun on site and minimise any export to the main electricity grid. Also, anyone who knows me will confirm that I am a total geek for this stuff.

So why the hesitation?

Firstly, cost. I can do the maths and if I rush in now and pay market rates for a good quality battery system for my home it could take at least 15 years to recover my investment (that’s a financially daunting number when you consider that the actual life of the battery system may only be about 10 years). I could even live with that and enjoy being an early-mover, like the pioneering Prius drivers in the early 2000s, but there’s something else nagging at me.

Secondly, the hype. Frankly I am part suspicious part alarmed. The sheer amount of paid for promotion and free media coverage that battery storage technologies are attracting in 2016 is one warning sign. More machiavellian, I am thinking, is the enthusiasm being shown for battery storage by some of the biggest traditional energy utility players. If big utilities are in the cheer squad and underwriting the costs for high-profile trials, then I’m not sure batteries are a club that I or any home energy consumer should be rushing to join.

We risk wasting an absolutely fabulous digital disruption of the energy sector if at the end we emerge with utilities still firmly in control and consumers still relatively powerless. The reverse should be true, with the new energy revolution empowering consumers with access to accurate real-time data about the energy cycle in their homes, and consequently breaking down the information asymmetry that currently allows utilities to dominate – look no further than quarterly or at best monthly bills when better, faster data could allow consumers to pay daily, weekly, or however they liked.

Yet still I’m so, so tempted to press ahead and install batteries. Maybe just a 10kWh system first up, which is about half of the 20kWh of storage capacity I’ll most likely need to optimise the on-site use of my home solar generation and minimise any draw down from the main grid in expensive peak pricing periods. I have a way-above-average handle on the storage capacity I’ll need because unlike most people, I have fantastic data from my Wattwatchers devices on how energy is generated from solar, imported from and exported to the grid, and consumed within my family’s home.

My greener heart is saying ‘just do it Gavin’. But my more financially pragmatic head is saying hang off, and my public conscience is urging me to reinforce for others why they also should take a pause before jumping on board the storage rollercoaster. Especially because nothing is more certain than storage pricing coming down, most likely very substantially by 2020 if not beforehand, as the best battery chemistries rise to the top through real-market testing, and uptake volume drives down the cost of producing this very engineered technology solution.

I think my own experience in the past year is worthy of attention. I have been personally and professionally focused on saving energy for over a decade. When I put solar on my roof and installed energy saving kit in my new-build house such as LED lights with very smart remotely-controllable Belkin Wemo switches, I thought I’d kill my utility bill.

Then I started receiving $1500 quarterly bills and realised that more work needed to be done. By using the real-time data from Wattwatchers and our partner dashboards – Solar Analytics for sophisticated solar performance monitoring, and Grid Analytics for broader energy management – I’ve been able to shift some major daytime loads within the home to match the normal daily solar generation curve. That saves money straight off because any solar used within the home is worth a lot more than I’d get for exporting it to the grid day-to-day, and with some additional energy-saving behaviour changes I pushed our bill down towards $800 a quarter.

Next I sourced a new more progressive energy retailer, Mojo Power, which I figure will save me a further $150-$200 a quarter. If I do end up with battery storage, whatever my apprehensions, the capacity I’ll need and the spend involved will be a lot less because I took the time to understand how energy is generated and used in my home, then took steps to reconfigure time of use, then paid attention to energy saving, then bought better, and only after all that invested in home storage.

*Gavin Dietz is Managing Director of Wattwatchers and was global CIO of the world’s largest smart meter manufacturing company, Landis+Gyr, for nearly a decade (2005-2014).