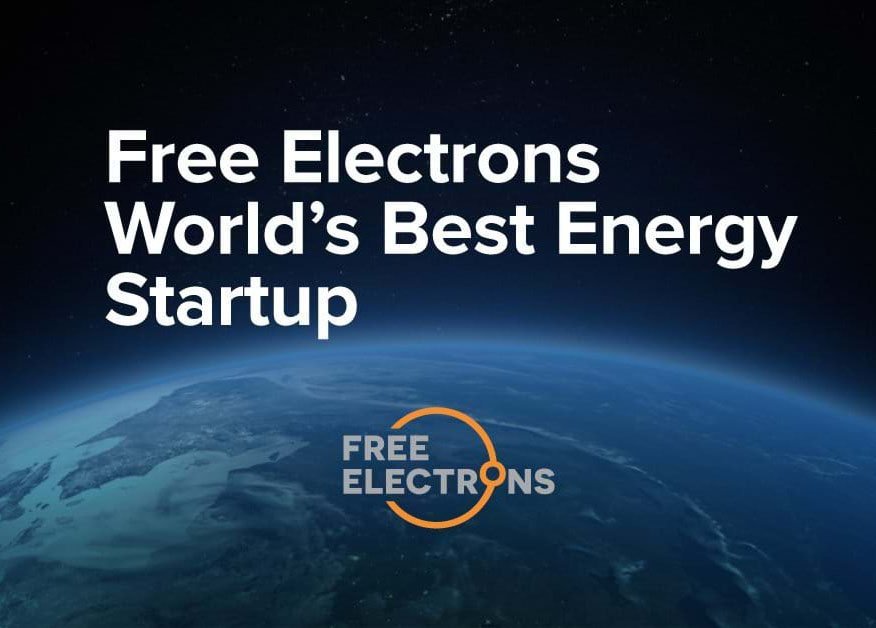 Wattwatchers into ‘Top 30’ from international field for Free Electrons

Wattwatchers has been included in the ‘bootcamp’ stage of the hotly-contested Free Electrons 2018.

Sydney-based Wattwatchers is into the Top 30 – selected as the ‘best fit’ from 515 applicants drawn from 65 countries – for the second year of Free Electrons, the world’s first global energy startup accelerator (www.freetheelectron.com).

The bootcamp – in Lisbon next week (3-6 April) – features the 30 shortlisted startups vying for 12 finalist spots in the 2018 program, which includes the opportunity to win a $US200,000 cash prize and the title of ‘Free Electrons World’s Best Energy Startup’. 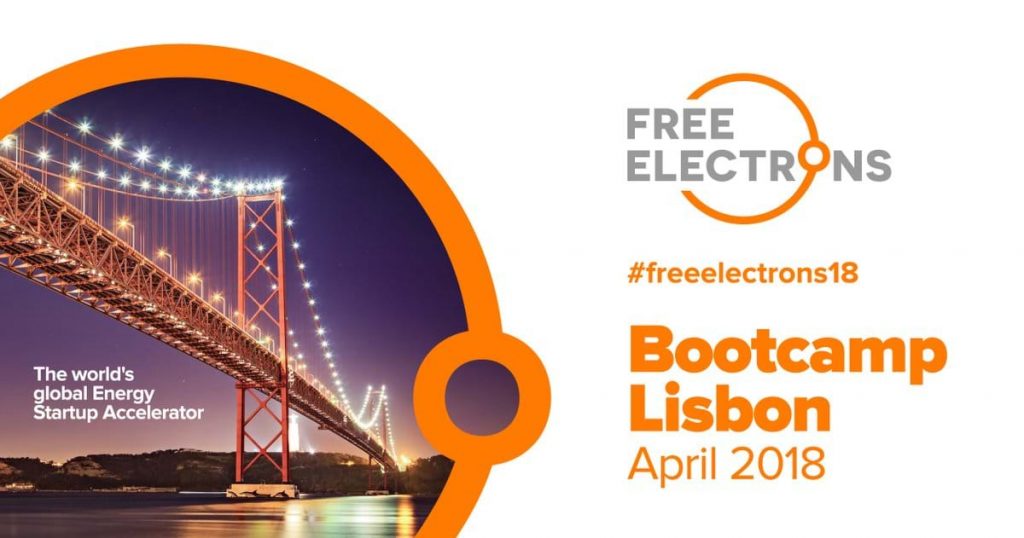 Free Electrons emphasises pilot project and deal-flow opportunities between its startup participants and energy industry partners, which form a global alliance of nine major utilities that collectively operate in 40 countries with 70 million customers, and with combined revenues of more than $US 148 billion a year.

After Lisbon, the dozen finalists will participate in a several months-long international accelerator program, running from May to October, with a series of week-long modules in Australia (Sydney and Melbourne), the US (Silicon Valley) and Germany (Berlin).

Wattwatchers will be represented at the Lisbon bootcamp by energy technologist Darius Salgo, who joined the team in 2017, and communications and community networks director Murray Hogarth, who is part of the company’s founding group of shareholders.

All Posts »
PrevPreviousLetter from Lisbon: Inside the Free Electrons experience
NextWattwatchers welcomes Grant Young to our teamNext