‘Flexibility’ for energy has a plain-English meaning too 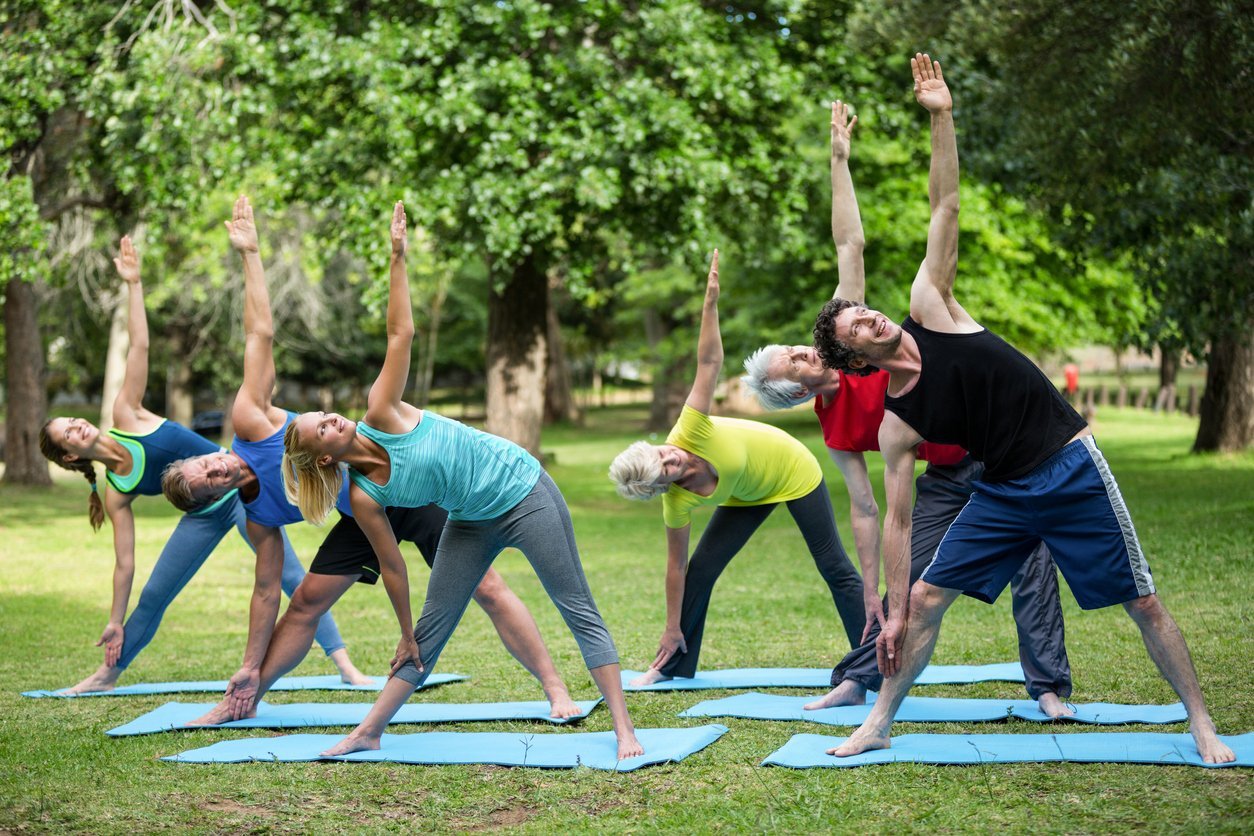 Do Australia’s electricity industry insiders really want a ‘customer-centric’ future for energy? If they do, they need to fix the language of change – as well as the policies and business models – to invite customers into the solution space. And they need to do it fast, because they’re still struggling to manage the rapid proliferation of rooftop solar… and electric vehicles (EVs) will come on fast!

Being a non-tech person working in the energy technology space has its moments. Especially in Australia.

After all, we’ve given the world the acronym DRED. It stands for ‘Demand Response Enabling Device’, which is used by utilities to mass-control consumer appliances like electric hot water systems and air-conditioning units.

But DRED sounds like it’s designed to make your average consumer lie awake at night quaking in fear. Perhaps it could have been called CRED, standing for a ‘Customer Response Energy Device’?

As with most industry jargon and acronym-rich operating environments, in energy you can take a word you know has a plain-English meaning and discover it also has a special industry meaning.

‘Flexibility’ is such a word.

To me, in everyday-speak, flexibility applied to energy technologies and services suggests you won’t be locked into something that only works in specialised circumstances.

More broadly, I regard my iPhone as a flexible technology. The smartphone itself, and the many apps and services it hosts, offer me many options. Especially the ability to easily make and change choices online. And it’s also very useful for talking with people out of immediate earshot, and takes high quality photographs too.

Turning to EnergyTech, an energy IoT device (Wattwatchers, for example) can be used for home, commercial and industrial, and utility applications. It works with many other technologies, especially software tools and apps. It’s good for solar optimisation, energy efficiency, load control, grid visibility and much more.

To me, that’s ‘flexibility’; and that’s a very good thing! It’s also exactly what you don’t get from energy industry technology favourites like the so-called ‘smart meter’.

Even in this common-meaning sense, having the quality of ‘flexibility’ is nonetheless an important and highly-applicable word to describe what today’s and tomorrow’s energy technologies should deliver.

But in the deep energy world, it has a quite specific meaning, although definitions for this can be unhelpfully variable – or is the word I’m looking for ‘flexible’?

Here’s a classic definition: ‘Flexibility describes the degree to which a power system can adjust the electricity demand or generation in reaction to both anticipated and unanticipated variability. Flexibility indicates the capacity of a power system network to reliably sustain supply during transient and large imbalances.’

You’ll get what I mean by industry-speak. But nonetheless, that specialised kind of ‘flexibility’ is very important if you’re trying to run 21st-century electricity grids, as network businesses or market operators.

Balance is key to the equation too

If you’re a consumer, however, you’re not really thinking that it’s your responsibility to help ‘balance’ the supply and demand equation for the whole grid (oops, ‘balance’ is another one of those words with a plain-English meaning and a special energy-world one as well).

Not surprisingly, they think that making sure that electricity supply and demand is in ‘balance’ is the government’s job, or the industry’s role, or at the very least someone who’s not them.

But in these days of distributed energy resources (DERs) like solar, batteries and EVs, there’s a big challenge in getting the ‘balance’ right. To do that, you need lots of ‘flexibility’, and to achieve that you need consumers to be part of the solution.

The energy industry has been doing ‘demand response’ for many years. It means that when electricity supply is under pressure, grid operators can avoid things getting catastrophically out of ‘balance’ by rapidly cutting demand.

Traditionally this means turning off part or all of large energy customers’ electricity use. Like shutting down a big metal refinery, or coordinating dozens of factories to close early ahead of an afternoon peak in electricity demand.

With big commercial customers, you can have legal contracts in place which can be enforced through the courts if they don’t respond when required.

But now the industry needs to extend demand response to small customers, including households. And you can’t really take ‘Mrs Smith’ to court because she decides to run her air-conditioning unit on a hot afternoon, even though she’d previously agreed to be part of a demand response program.

So to get ‘flexibility’, you have to be more flexible. Which brings us back to the holy grail of a ‘customer-centric’ electricity system.

Somehow, we need to be sure that we can keep grids in ‘balance’ in the age of inherently-intermittent renewables, even on the hottest or coldest of days, or the most overcast or windless ones.

This could be achieved with vast expenditure on generation, transmission, storage and electricity poles-and-wires distribution. But that would be economic madness, and political madness too because consumers are also voters, and they end up having to pay for whatever gets invested in supplying energy.

Take water supply as an example. Australia could solve supply issues by ringing the country’s shorelines with multi-billion dollar desalination plants, like the one in Sydney that hardly ever operates. But the cost would be prohibitive (and would require a lot of electricity). So using water pricing and restrictions to moderate consumer use and behaviour makes sense.

A formula for more flexibility

So, for electricity ‘flexibility’, these are key things we need to focus on:

We need to design ‘balance’ into our energy future – especially as the push to ‘electrify everything’ gains strength – to maximise the economic, social and environmental benefits of renewables, decarbonisation, decentralisation and digitalisation.

And we need to make everyday household consumers feel welcome and empowered, rather than under the command-and-control of an energy ‘Big Brother’. To do that, we’ll need lots of good-old, plain-English ‘flexibility’.

Murray Hogarth is Director of Communications and Community Networks for Wattwatchers Digital Energy.