YES, but … does my Optus fiasco flag a problem for energy future? 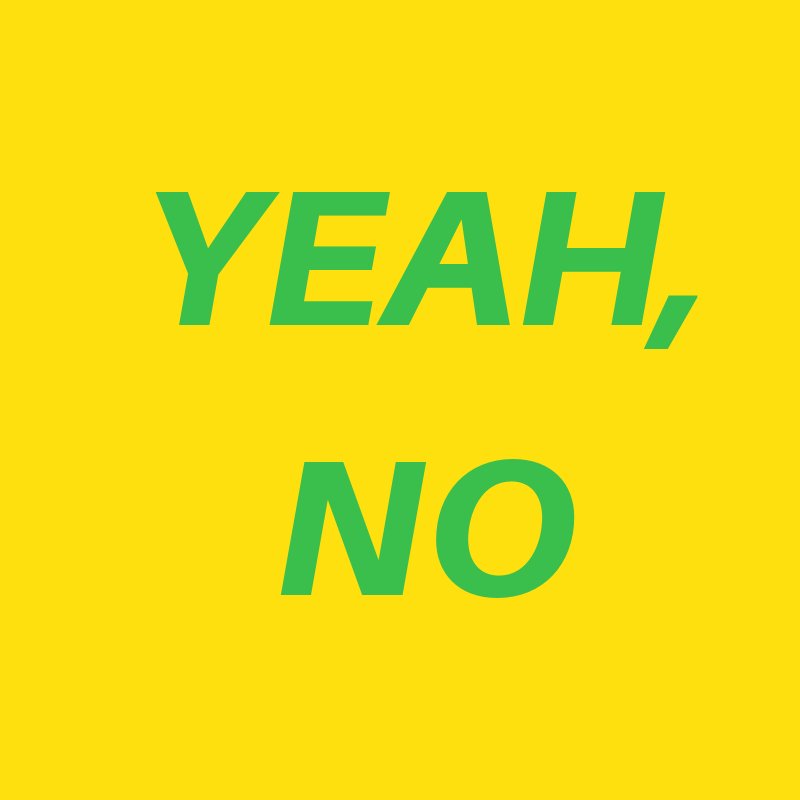 It’s not exactly a trade secret, but nor is it that widely known to outsiders. There’s a mini-trend in the energy sector, broadly defined, for people and companies from the telecommunications industry to see the electricity industry as the brave new frontier.

It’s kind of predictable as a theme.

The telco sector got seriously disrupted decades ago. Things got very messy for consumers. Then new players came in with fresh ideas, technologies and business models. Old players had to scramble just to survive (think of the energy utility death spiral scenario of recent years). The rules had to change, including innovations like mobile number portability – which seems obvious enough now, but had to be fought for back then.

Well I’ve just had a fully-fledged unhappy consumer experience that makes me more than a little nervous about holding up the telecommunications sector as an exemplar of getting it right for energy customers.

This problem took months to resolve. At times it was farcical. I still have no clear explanation of how it spiralled out of control, nor even how it ultimately was fixed. Informative feedback is not their strong point.

Let me try to chart it as concisely as I can.

Without me asking, the Commonwealth Bank – oh, yes, banks are part of this story of systemic farce as well – decided to change my credit card to platinum. I was perfectly happy with my old gold one, given that it’s just plastic. No matter, they changed it because they can. The flow on impact was that all of my direct debit payment arrangements needed to be changed as well, including those with my carrier of choice Optus (Yes, Optus).

Now I’m not much of a modern consumer. I’m ridiculously loyal, or at least persevering, with my suppliers. Not because I love them, at all. Just through inertia and a serious aversion to the hassle of changing. At last count I have accounts with all four major banks. You can see the dysfunction at my end.

I’ve been with Optus for more than a decade. I’ve been getting mobile, landline (not that we even know where that is any more), home internet and cable TV through Optus. I spend thousands of dollars a year with them. I have this apparently naive notion that I’m the sort of rusted on customer that they’d really want to hang on to, maybe even spoil a bit occasionally, but certainly keep me online.

I tried to change all of my direct debit payment arrangements online, but whether through operator error (me) or service failure (them), it didn’t work with Optus (it did with Google, Apple, Netflix and Spotify). After a few months, they disconnected our internet service without ever talking to me. Fair enough, they weren’t being paid, and because I’ve been paying by direct debit all along I haven’t opened their letters in years. I can accept some responsibility for this.

But not for what followed. It took weeks to work out why we had no internet. There was a red herring, what proved to be a false trail, of a network outage in our area.

The robot phones and their limited choice menus were of no use. Finally I went to an Optus store at a local shopping mall. They insisted they couldn’t help. I highlighted the branding above their store door, and stubbornly settled in on their couch. Resignedly, they got on the phone for me. I got passed on five times to different people, each time having to repeat my story, and my identification details, before I even zeroed in on what had happened (although I told them from the start it was most likely a payments issue).

On December 24, 2018, I paid all arrears and was told categorically that the service would be restored in 1-5 working days. It wasn’t. On January 8, 2019, I was assured it would be done within 24-48 hours. It wasn’t. A week or so later I was promised action before the end of the day. It was being escalated to ‘a manager’ to ‘take it up with technical support’, or words to that effect. Again, nothing happened, and I heard nothing back.

Then I realised our cable TV service might be a problem too, so I proactively pushed Optus on that (more phone calls by me ), and paid $500-plus in accumulated arrears on the spot, extracting a promise to send a technician to replace our ancient Foxtel box with a new one (with all that IQ stuff they bang on about). A time was locked in for January 19, but then three days beforehand our cable TV service went off as well, and the promised technician simply didn’t turn up – despite the booking having been reconfirmed – and no one bothered to tell me or explain it.

Mild paranoia started to set in. Optus must hate me. I had work to be done. An HSC student in the house. A family who thought I’d lost the plot. House guests who also just wanted the internet. Using my mobile hotspot as a fallback, I held back 21st century communications chaos, with Optus charging me $10 per 1GB for excess data use, day after day, to my mind profiting from the problem of their own systemic ineptitude. I spent a total of $179 on a 4G WiFi dongle from another provider, not that I care much for them either.

A few days ago, when I called back to Optus yet again, they suddenly fixed it all. Maybe it was because having been through frustration and some anger, although I was always polite to the mainly well-meaning but disempowered people I spoke with, I’d reached a point of desperately exasperated disbelief. In what world could this charade of customer service even exist? How could Optus have no concept of me as a serial customer with multiple accounts, all with them? Why would no one just say ‘Yes, I’ll get it fixed, and then do it!’. And where was the telecommunications ombudsman service when I needed it? (Note to self, hold that thought.)

As of January 23, we’re back online, and as of January 26 we have a new Foxtel box too. But I have no explanation for why it took so long. My strong suspicion is that there never was a technical problem with the internet connection, just an organisational responsibility one, and I sure do hope this isn’t the role model for the next generation of energy utilities. If it is, then the road to genuinely empowered consumers in the Internet of Things era for energy is going to be even longer and harder than we already fear.

It’s a daunting thought in terms of the energy transition, and the positive disruption that EnergyTech offers. There’s so much to be done. Even today, in 2019, most energy consumers in Australia  – and let’s face it, that’s nearly everyone – still receive a monthly or quarterly electricity bill, in arrears, with mainly indecipherable information, and no real idea of what is happening behind the billing meter.

So Yes, we desperately need change, but who will we get it from?

FOOTNOTE: During the same period I had a counterpoint example of what genuinely good customer service looks like. My MacBook Pro needed some substantial repairs. I had it covered by AppleCare. My local approved Apple repairs people at Mac & Me got the rebuild of my laptop completed while I was out of town on holidays, and it cost me $0. By contrast, Optus credited me a paltry $100 for my family’s cost and inconvenience, which doesn’t even cover the real $ costs, much less the distress. Weirdest of all, I’m still an Optus customer … for now at least!

Murray Hogarth is Director of Communications and Community Networks with energyTech company Wattwatchers Digital Energy. On My Watts is a personal take on life, the universe and the energy sector.

All Posts »
PrevPreviousWattwatchers helping track performance of heating and cooling from down under
NextDid you know? Wattwatchers monitors big commercial & industrial circuits tooNext