Customer versus Distributed: what’s in a word? 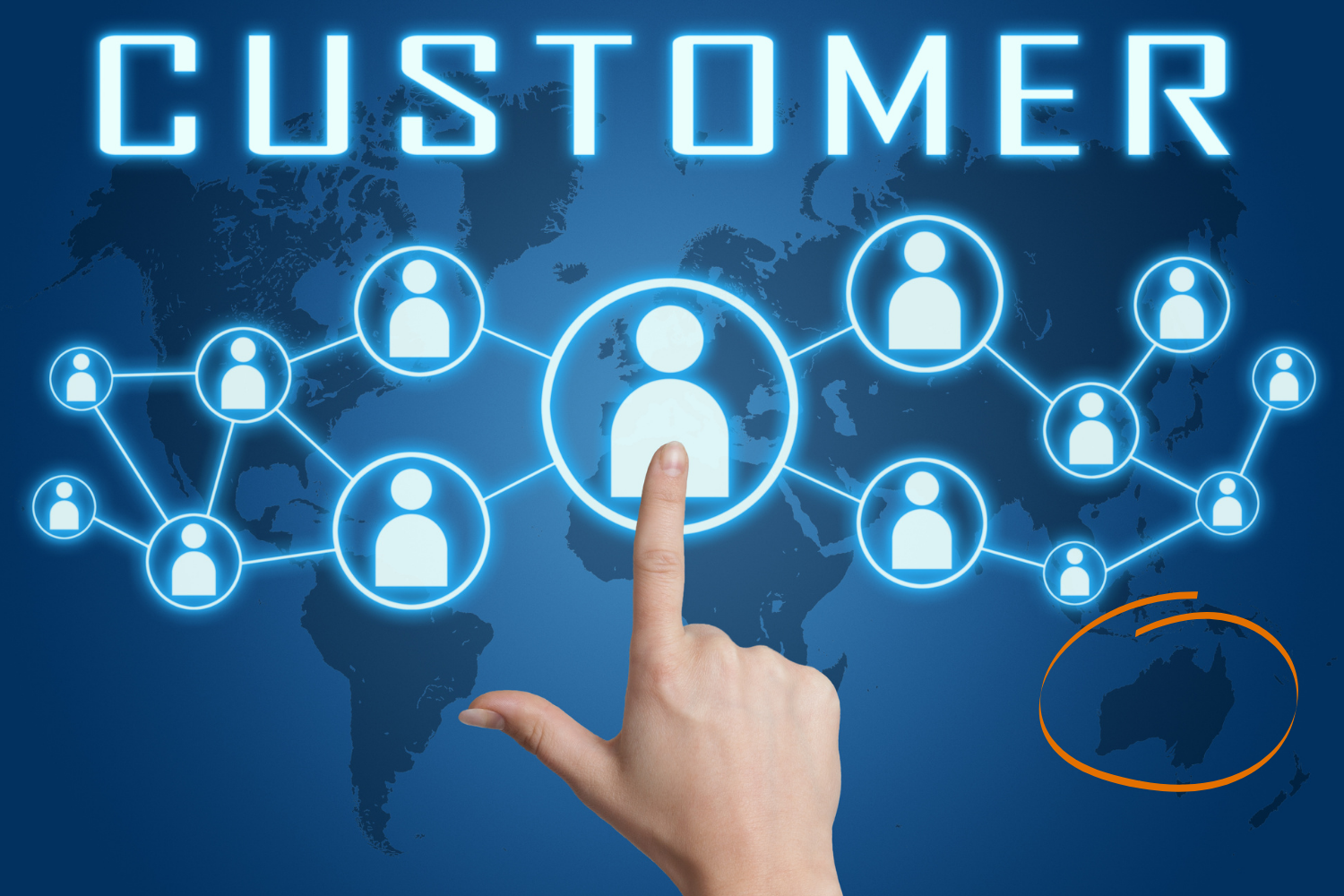 When the Chair of two of Australia’s main energy system institutions is talking about ‘customer energy resources’, it’s time to get at least a little bit optimistic that real transformation is coming within reach for the electricity system.

Even hardened cynics and persistent critics have to be hopeful that big systems can change, when their operating environments shift, for the better!

After attending this year’s Energy Consumers Australia (ECA) Board Stakeholder Forum, it feels like there’s a new customer-awareness vibe at the Australian Energy Market Commission (AEMC), which makes the rules for the energy system, and the Energy Security Board (ESB), which aims to ensure its fit for purpose into the future via a post-2025 design for the electricity market.

ECA’s keynote guest speaker was Anna Collyer, the experienced energy lawyer and innovation leader who now chairs both the AEMC and the ESB (this appointment was announced last November).

Logically enough, given she was at a consumer advocacy forum, Ms Collyer addressed the evolving role of customers in an energy system in which about 45 percent of electricity is projected to be generated by customers themselves by 2050.

In the jargon of the industry, these customer-side energy assets – like rooftop solar, battery storage and EV chargers – are being called ‘distributed energy resources’, or DERs.

But Ms Collyer quite explicitly identified the importance of a rebranding, to ‘customer energy resources’, or CERs, saying: ‘Work on CER is complex and requires extensive collaboration with stakeholders so we can understand customer preferences and behaviour, to ensure the system works for all customers, to help us make the best rules that provide the most benefits to the most people.’

Some might seek to dismiss the customer versus distributed reframing as being little more than woke wordplay.

But that’s not how ECA’s CEO Lynne Gallagher is seeing it. She told the stakeholder gathering at Sydney’s Hilton Hotel that ‘this walk in the customer’s shoes thing Anna was saying wasn’t happening two years ago’, and she thanked Ms Collyer for how the AEMC and the ESB were now ’embedding the customer’ in their reform agendas.

As the MC for the stakeholder event, ECA’s chair, Louise Sylvan, chimed in on the CER versus DER theme, saying: ‘For the consumer it’s not distributed, it’s in their homes.’

Of course the ‘energy resources’ part of the equation is still laden with industry and engineering speak.
One of the participating stakeholders, Dr Chris Dunstan from the energy-focused RACE for 2030 cooperative research centre, suggested that ‘community energy solutions’ might be more appropriate.

But at least CER puts the customer overtly on the regulatory and market radar. That’s progress!
The ECA itself is an interesting organisation and has made itself an essential part of the energy industry lineup. I suspect most of Australia’s 10 million plus energy consumers have no idea it even exists, but we all pay for it through a small levy to represent ‘we the customers’ and our best interests.
In recent years the ECA has built a strong thesis for the ongoing energy transition. It actually sees two vast energy transitions happening in tandem, one at the grid-scale driven by net zero and decarbonisation, and the other in our households.

Lynne Gallagher spoke about the ECA having been created to ‘civilise’ the traditionally dominant supply-side of the industry (which, and this is me synthesising and editorialising, had previously focused on the big, centralised, mainly fossil-fuel power stations, and the transmission lines and distribution networks that delivered electrons one-way to customers; and these customers were historically treated by industry powers-that-be as the fortunate recipients of ‘lights on’, but certainly not as vital active participants in the system itself).

The ECA’s ‘two transitions’ includes a ‘people’s revolution’ as well as a ‘cleaner energy system’. This ECA article explains it further.

All Posts »
PrevPreviousThe time has come for EV ready buildings
NextHourly carbon accounting? If you want to be accurate, then it’s going to be the new standard!Next